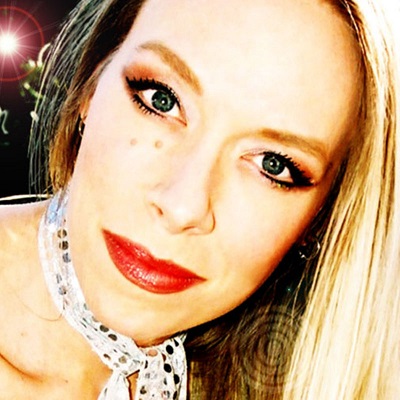 Brenda Fitz has been a piano instructor since 1991, and a teacher at Family Music Centers since 2005. She received her classical training through the Royal Conservatory of Music, Canada. She is a professional composer with music aired on BRAVO, The Animal Planet, and TruTV networks. Brenda has recorded, written, performed, and engineered her own album (available on iTunes!), and additionally has worked as a session piano/keyboard player, performing on various soundtracks and albums. Live show performances include MJLIVE and World’s Greatest Rock show at the Stratosphere, RockStar The Tribute at Planet Hollywood, and currently performs in Las Vegas venues with bands Tinnitus (includes members of Blueman Group), Cassie Stone (Zumanity & Zarkana), and nationally with Petty And The Heartshakers (with members of Tenors Of Rock). Student accolades include a 2nd place win at the Silver State Music Competition.