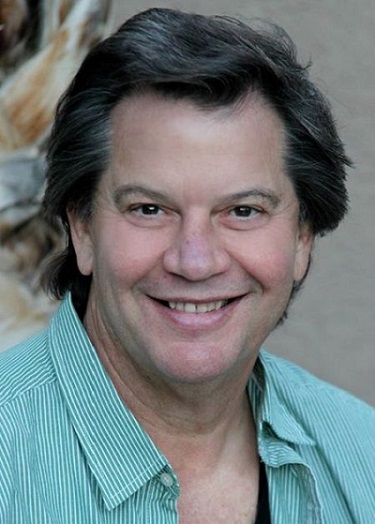 Mr. Sanford has been a private music teacher since 1980. His dedication to teacher has spanned three decades in thousands of students. He earned his Bachelor’s Degree in Music from Cal State University and has studied classical piano since age 6. He has performed with such groups/artists as Pablo Cruise, Tower of Power and Sheila E. He has his own performance group, Red Velvet, performing in venues in Las Vegas, Mesquite and Laughlin.